This third floor apartment which is presented to the sales market by James King Estates is within walking distance to the seafront and local amenities. Benefits include two double bedrooms, open planned living room and modern kitchen, master ensuite, family bathroom, ample storage, access to the balcony via the living room which has sea views, allocated parking, bike storage, 24 hour access to the gym within the complex and many more benefits. For more information on this listing please contact James King Estates on 01784 819114 or alternavley email info@jameskingestates.com.

Properties in Saltdean are eminently affordable and predominately low-rise, including bungalows dating from the 1920s and 1950s, semis, detached houses, some with spectacular sea views, luxury apartments and modern eco houses.

Local schools include Saltdean Primary School with alternatives in the neighbouring villages. There is a good secondary school and famous Roedean school is a short drive away. On the Oval there is also a children’s nursery.

The Greenland that is Saltdean Oval provides a focus for the neighbourhood. There are interesting local shops along Longridge Avenue just off the coast road, plenty of outdoor and sporting activities for young and old alike; Saltdean has tennis courts, an outdoor bowls green and skate park, all situated on the Oval, as well as a Non-League football club. A sea swimming group meets weekly on the beach and holds traditional Boxing Day and New Year's Day swims. There are stunning cliff top views, essential amenities such as dentists and doctors, a library, park and lido to be enjoyed together with access to amazing walks along the coast’s east and west routes and trips to the nearby beautiful town of Lewes all make living in Saltdean a prime location.

Communication links to the city of Brighton and Hove by bus or car are excellent with the A259 coast road providing links west to Brighton and east to Seaford, Eastbourne and towns to the east. The surrounding areas are also well catered for, with bus, rail and other links in abundance. Gatwick Airport is a mere 32 miles away, with journeys to Heathrow taking approximately an hour. A short drive to Brighton station and an hour on the train to London’s Victoria Station from Brighton’s mainline Station makes Saltdean perfect for those who want the joy of peaceful coastal living but work in the city.

Saltdean is a coastal village and residential district noted for its distinctive beachfront architecture. Located in East Sussex on the chalk cliffs of the south coast, on the eastern edge of the city of Brighton and Hove, the Eastern part of the village sits outside the city boundary in the district of Lewes. Saltdean is approximately 5 miles east of central Brighton and sits in a valley bordered by farmland and the South Downs National Park.

Mentioned by name in a survey dated around 1667, Saltdean was originally open farmland belonging to the village of Rottingdean. Its name possibly arose from the salty sea-spray that covered the grass after storms. It was almost uninhabited apart from a few isolated farm building and cottages, the oldest remaining being the mid-eighteenth-century Lower Bannings Farmhouse and barn, still standing at 38-42 Bannings Vale. In 1924 the land was sold off for speculative building. Some of this was promoted by entrepreneur Charles W. Neville, who established the Saltdean Estate Company to develop the site.

Miles of new roads were pegged out and surfaced with local chalk. A small railway was used to convey the materials along the length of Saltdean Vale. In 1928 that part of the estate to the west of Longridge Avenue was incorporated into the county borough of Brighton and development naturally proceeded more rapidly with the services now offered by the corporation. By the Second World War the Saltdean Park area and the Mount estate were largely complete, and the Estate Company had built the Lido, the Ocean Hotel, several blocks of flats, and the Smuggler's Haunt tea-rooms at Saltdean Gap. Development of the Saltdean estate continued after the war until the 1970s.

Saltdean mainly has a shingle beach, fronted by a promenade, the Undercliff Walk, which can be reached by steps from the cliff top. The buildings nearest the beach are the most architecturally varied, and include some influenced by international trends of the inter-war years, e.g. Bauhaus and Cubism, and there are some which are Spanish influenced, many having superb views over the ocean. The most famous building is the listed Saltdean Lido community centre, public library and open air swimming-pool, designed by architect R.W.H. Jones. He also designed other buildings in the area, including the former Grand Ocean Hotel, built using Art Deco 'ocean liner' architecture, now a luxury apartment complex.

The tree lined roads and avenues radiate out in wide oval curves in order to follow the contours of the local topography.

Saltdean has become a prosperous village suburb of the city of Brighton and Hove, with its eastern side administratively part of the neighbouring Lewes District Council. There is a definite holiday feel about the village with its villa-like properties and its jaunty deco air.

Both families and professionals are attracted to the village as it provides a moderately cheaper and more tranquil alternative to Brighton whilst still enjoying all of the shopping, entertainment, arts, culture and excitement that Brighton has to offer, being minutes away from the city by car and easily accessible by efficient bus routes. Additionally, less than 3 miles to the west, is Brighton Marina which itself offers exceptional amenities. Subjected to extraordinary levels of venture in recent years it is one of the most energetic destinations on the South Coast. Living in proximity to Brighton Marina offers a smorgasbord of bars, cafes, restaurants and amenities as well as a first-rate shops.

Instead of heading straight to Brighton Beach next time the sun shines, try swapping pebbles for sand, with a trip to Saltdean instead.

A five-mile cycle from Brighton’s busy promenade, shingle beach merges into white cliffs that bear the brunt of this crashing stretch of coastline. Stop for a dip in the famous outdoor lido, or if hunger strikes, nip into the Saltdean Tavern for a traditional English carvery.

Then the search is on for the cliff-top steps, which lead you down to the Undercliff Walk – a waterside stretch of seawall where stranded crabs and other creatures gather in rock pools, waiting for curious eyes and the incoming tide. Oh, and here’s a tip if you decide to wait with them: bring your waterproofs, and hold on tight. Or the sea won’t be the only thing looking rough on the way home. 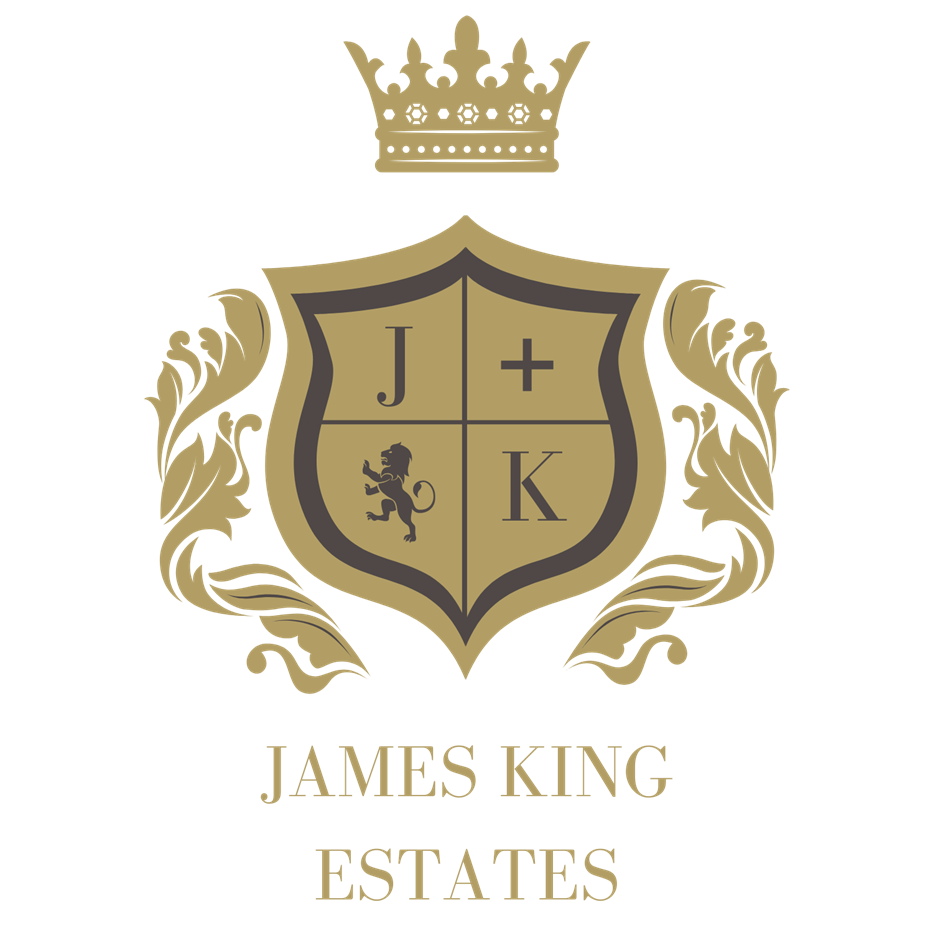